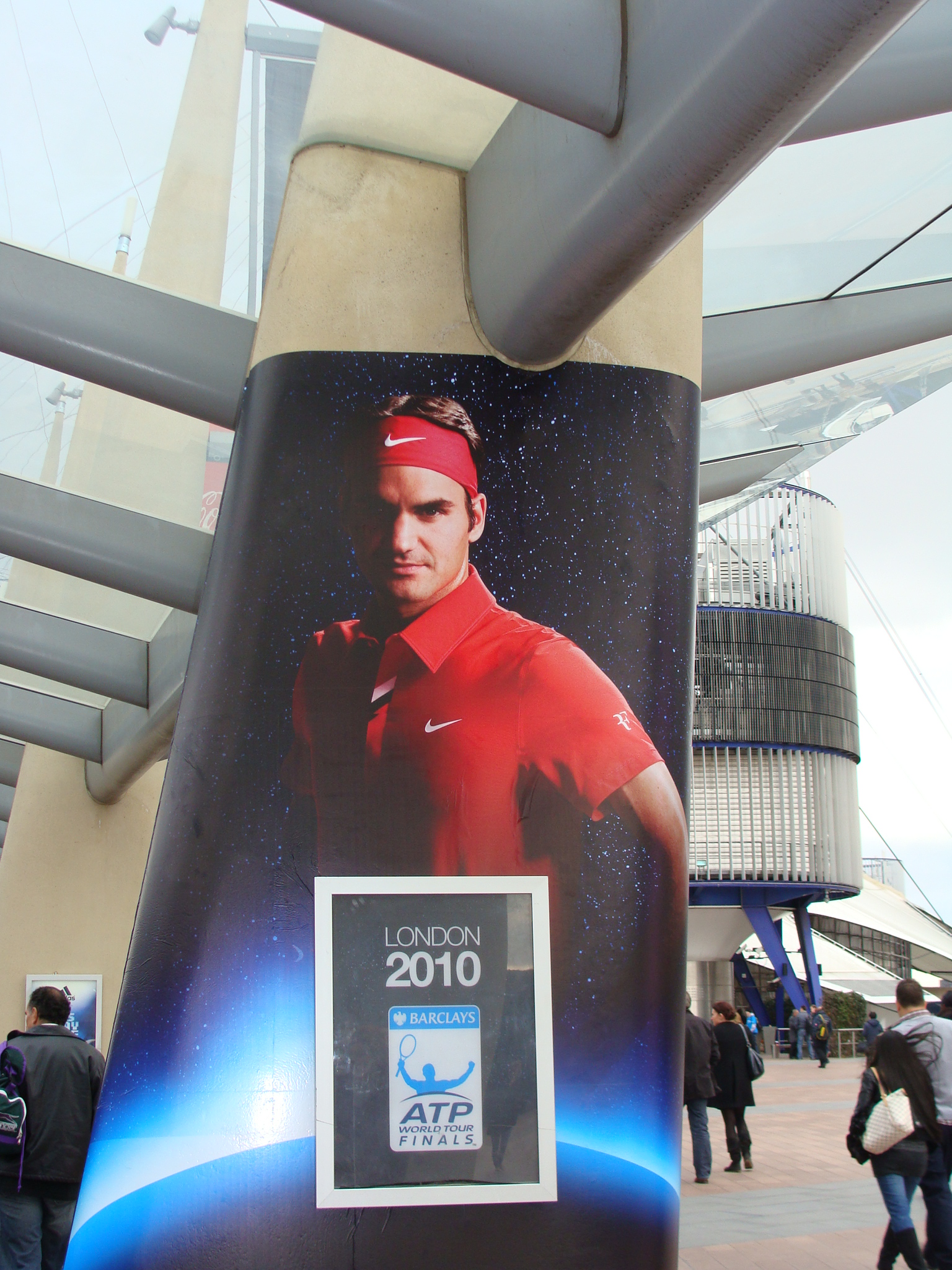 Federer won the final to capture his 66th tour title and his 5th WTF. I am embarrassed to admit that immediately upon landing at LAX, I turned on my phone and quickly scanned my email headlines to see the ATP World Tour email header announcing Federer had won. It was the perfect end to a wonderful week of watching tennis at the O2. One of the best events in tennis, the O2 will make it on my to do list next year as well.

A quick scan of twitter immediately revealed the usual: jubilant Fed fans, disappointed Rafa fans, and media pundits trying to understand what happened.  Now anyone who had been paying attention to the quality of Federer’s play throughout the week shouldn’t have been too surprised by this result but somehow, there needed to be a long list of justifications for Federer’s win. Never mind that Federer is not quite out to pasture but is a solid #2; his win on one of his best surfaces needed to be explained. The general consensus of media pundits, coaches, and minions, who have eagerly anointed this the Rafa era,  settled on this tasty argument: Federer did not encounter a Rafa at 100%.

My immediate question is: who is 100%  at the end of a week long competition? Was Federer at 100% when he met Murray at the Shanghai final and lost easily in 2 sets?  Even though most commentators admitted that Murray had had the easier route to the final, no one sought a reason for his spectacular win over Federer.  No one remarked on Federer’s potential exhaustion from tense semi-final with Djokovic.  In addition, if anyone should be tired at the moment, shouldn’t it be Federer who played Sweden, Basel, and Paris while Rafa was resting after his Asian swing? Alas, the excuses are simply that. If Rafa was exhausted by his battles during the week, maybe it’s because it took a lot out of him to play men in the top 8 on his least competent surface. If that is the case, isn’t that part of the sport?  Isn’t it also the mark of an effective sportsman when he learns how to win, so that he has enough left in the tank to cross the finish line?

In the end,  I think Rafa said it best:

Well, he [Federer] played unbelievable. I think in the beginning was unplayable I think this first set. I still having chances in the second, and the beginning of the third, so-so.

But, anyway, my though (sic) is he played better than me, he beat me. I just can congratulate him for his victory and another great tournament for him. He played unbelievable during all the week without losing a set, being in the final. So his level was very high.

I try my best this afternoon, but he was better than me.

It’s good to see that hear Rafa recognize that wins are not inevitable; if they were, they wouldn’t play the game. I think some of these tennis pundits/fans should be reminded of this fact.