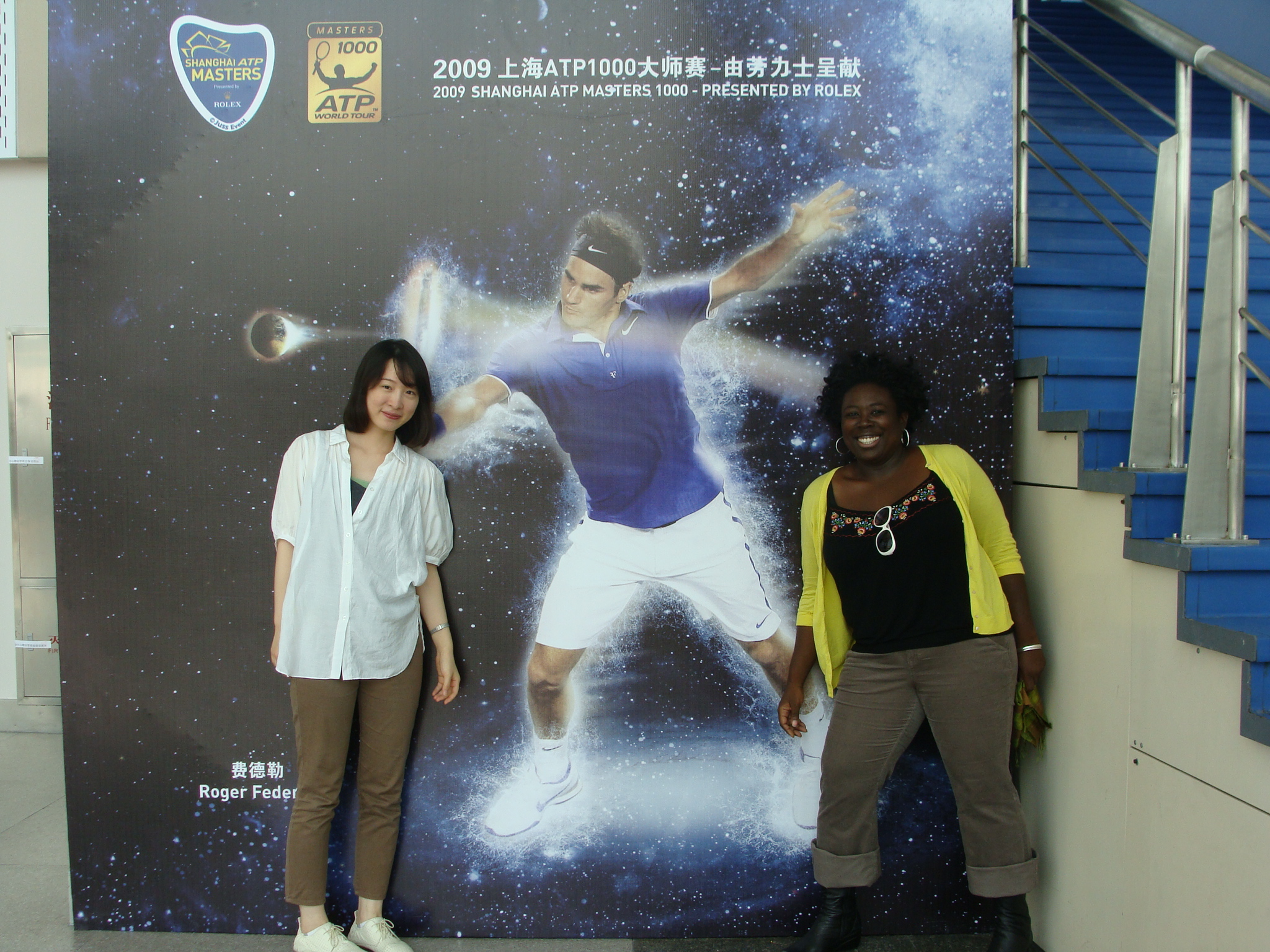 Now that I’ve purged all the bad memories and unnecessary freak outs, Shanghai was actually a great place to be tourney-wise even though Federer did not to show up again! Jae and I could not catch a break. The best thing about Shanghai was having a tennis buddy to watch matches. I started out really liking seeing tennis on my own but I might have discovered the value of having company.

Tickets: I learned early, so I didn’t buy my ticket until I arrived and saw the OOP. I need not have worried; I was able to get tickets pretty easily and with such a favorable exchange rate, it’s by far the cheapest Masters tourney I’ve visited to date. First day, I spent $8 for the grounds, which made the $127 I paid for my last day worth it. All told I spent, $214 on tickets. 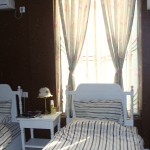 Accommodation: The youth hostel turned out to be fantastic, very comfortable. I’m close to places to eat and shop and it’s pretty easy to get on the public transport. Split two way, it turned out to just be $71 total.

Tourney site: Access to players on the practice court cannot be beat here. There are so few fans during the week that I could get up close and see folks, thus those great pictures of Verdasco you’ll see. After the swarms of people at USO, it was a nice change of pace to have your run of the place. I’m pretty sure this won’t last though as people discover what a gem this tournament is and the local folks start to participate in this sports culture.

Downside: the public transport closed down earlier than the end of one of my matches on Sunday the 18th, so I had to pay for a taxi which is darn scary when you don’t speak the language and aren’t quite sure where you are going. If I had stayed at a hotel, I could have used one of their shuttles but if I ever do the tourney again, that’s probably a worthwhile consideration.