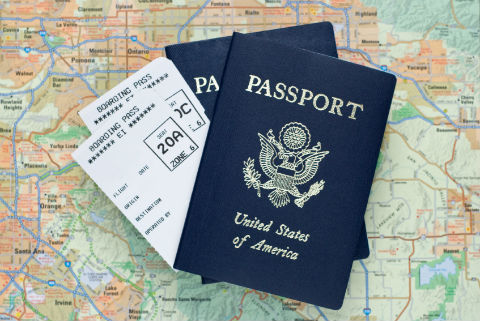 In 2013, I went to five ATP tournaments (including a slam): Indian Wells, CA; Washington, DC; Montreal, Canada; US Open; Basel, Switzerland; and the World Tour Finals. Of the six, Basel was the only newbie in the bunch. It’s also the only one where I had media credentials, so it doesn’t fit my Do-it-Yourself model. “Do-it-Yourself“ means that I pay for tickets, accommodations, long distance and local travel, food and other incidentals. As Media, I didn’t have to worry about tickets or meals for the tournament which made the trip to an expensive city definitely more doable. Yet, far more important was the opportunity to discover a new city/country and catch a bit of the sights along with the action on court.

In 2014, I aim to add at least one new tournament to my cycle of old favorites. Now that I’m less concerned that I am actually traveling (God, I can’t believe that was a worry!), I want to give a better accounting of tennis travel and the local sights.

For me travel has become as natural as breathing but it doesn’t mean that it is easy or cheap. It’s just a priority that supersedes a new purse, an expensive dinner out or any other luxury I might name. Even though these trips are fun, I still like to evaluate if I’m getting the best bang for my buck.  My informal criteria for a tournament include:

1)       Star power – who is likely to show up to the tournament? I’m not always able to afford the expensive seats in the main stadiums and see the “stars” so having good seats to watch players on the side-courts becomes a top priority. Will I be able to see an old favorite or a new face without too much fuss (read: long lines)?

2)       Ease of transportation/accommodations to site – I like to spend my time  & budget on the tennis and not the tedious details like where I sleep and local travel.  But as a solo traveler, I never sacrifice safety; thus, finding reasonably priced accommodations that provide easy access to the tournament is a must.

3)       Access to players – though I’m not one to spend too much time watching players practice anymore; it’s still a good way to wait out the start of a match or the end of an uninspiring one.  Can I see a variety of players practice? Do I have to sacrifice valuable match time just to catch a glimpse of a favorite at practice? Does the tournament conveniently list practice schedules? Do I have to fight crowds for a glimpse of Federer or Monfils?

4)       Overall look and feel of the tournament – is the site a fun place to be? Is it easy to navigate? Are services (ticketing, bathroom, food) fan friendly? Do I feel like I’m stressing other things and not seeing live tennis?

I hope to focus on some of these factors as well as my usual pictures and impressions of inspiring matches.

I’ve listed 3 tournaments that I have never attended; I’m giving myself some wiggle room to figure out which one I’ll be able to successfully tackle!