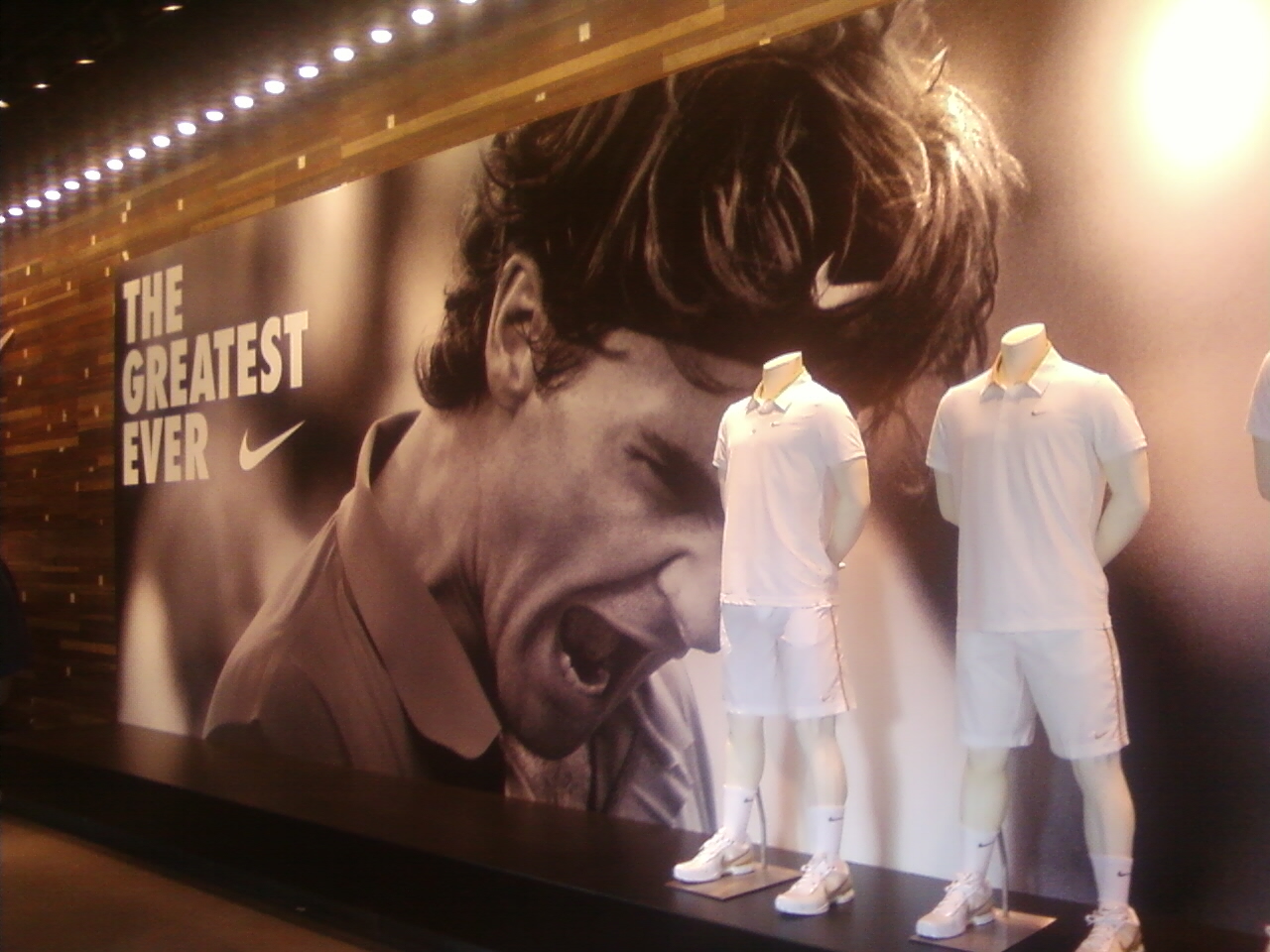 Federer lost to Nadal at Wimbledon in 2008. His loss put tennis back on my radar as I realized that I couldn’t take Fed’s perch atop of tennis for granted. I became glued to my TV and watched with joy as Fed claimed USO ’08.  I spontaneously bought tickets for the Davis Cup tie with Switzerland vs USA in Birmingham in March ’09 hoping to catch a glimpse of Federer up close. While Fed didn’t show, I did have a wonderful time watching live tennis and promised to do it again.

Inspired by the book, Live What You Love, I took to the road to follow the ATP tour on my very own Tour Challenge in 2009. Even though the trip began as a way to escape my humdrum life in LA, I discovered that I loved going on the road, meeting other tennis fans, and uncovering each player’s story. At the end of 2009, I was happy to claim a Victory in the Doing.

Since then, I continue to combine my love of travel with tennis. Each year, I hope to add a new city to my list and find new players to enjoy.

2 thoughts on “Why Tennis?”