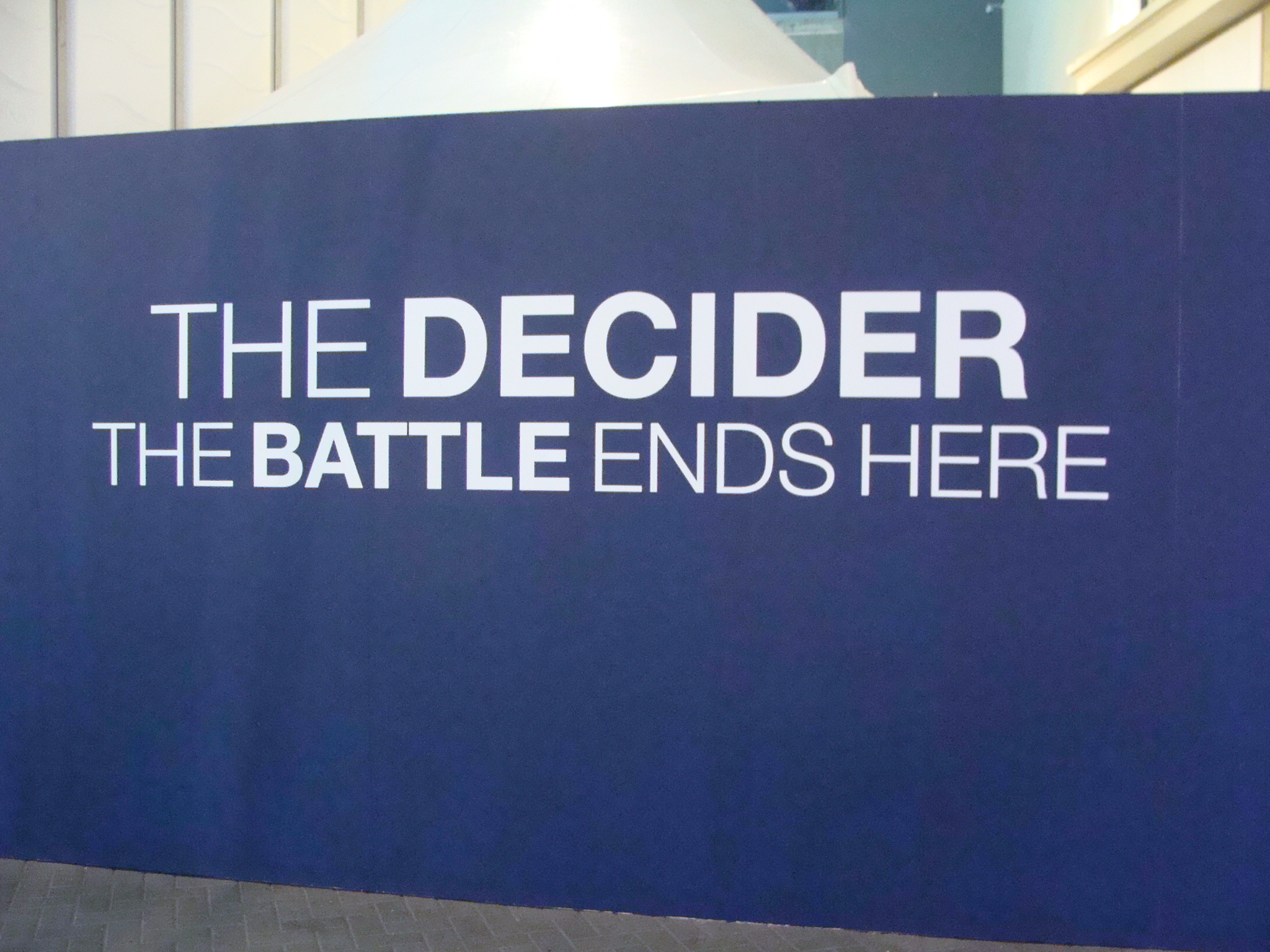 I spent the past year following tennis to far flung places and pondering the state of the world and my place in it: do I love tennis that much or was I just escaping my life?  If you sat down with me at the start of my adventure, I would have you believe the former. Yep, I’m a real tennis head. I follow all the blogs that are out there to follow, I don’t play but I intend to learn. My enduring dream has been to take to the road and hit the Australian Open, the French Open, Wimbledon, and the US Open! I’m not sure if any of these things are true. I have barely held a tennis racket and though I’ve thought casually about checking out these Slams, they would not have figured on a list of must do things prior to 2009.

At the start of the year, my life was humdrum; a finished consultant gig had left me dry of inspiration; I could only generate enough interest in turning the remote to the Tennis Channel. Clearly, there was no life to escape. I had flat lined.  The only time you could detect the faintest of heartbeats was when I considered the pleasure of sitting under the hot sun and watching two men wail on each other with a yellow ball and a racket. Did I love tennis? I couldn’t even make that claim. Did I want out of my life? No, I wanted to get a life, one that allowed me to feel connected to something beyond the fleeting pleasures of a good conversation and a good meal. When I took to the road, I didn’t really know what I was seeking or what I was hoping to find. All I knew was that I wanted to follow the sun and the men that played under it for hours at a time.

As with anything I tackle, it became important to define the experience in some way, to rationalize it, to make it comprehensible to myself and to others. It was not enough to say that I wanted to be in the sun and catch some tennis. I had to make it about understanding the sport and the complexities of the game. Sure, I became drawn to certain players, wanted particular outcomes for certain matches, and even figured out the important questions to ask or note at a particular tourney. But the reality is I didn’t really start to contemplate the intricacies of the game until November, and I had been on the road since March! Up until then, I was simply compelled to continue my trek. I was like a robot: must be outside, need to watch tennis, need to book flights now!

The question of what to do next came up in November when I was sitting down at the Barclay Finals in London, the last tennis event of the season.  As I contemplated the months on the road, the miles traveled, the lonely nights in hotels, and the blessed days of tennis under the sun and (sadly indoors), I realized that I had finally gotten over myself a bit. I was no longer thinking about what this all meant and whether it was going to be important or whether this was going to be the definitive experience of my life. How the heck was I going to know any of these things? Why even ask those questions of myself? The most valuable thing for me about the year is that I did it. I didn’t just think, wonder, or dream about it, I did it. In the doing, I had some good times and some bad times, but mostly I rediscovered a bit of myself. I often stop myself from doing things because I fear how I will be perceived; that I will fail or that I will be humiliated.  This year, my thirst for the sun and tennis allowed me to hold these fears and still get out on the road.

I am a fan of asking myself the tough questions, of trying to determine what things mean and why some things may or may not matter. While I fancy this makes me a pretty good conversationalist, it’s also kept me from acting in many instances. I suppose to some degree I admire the athlete who is defined by his doing. Yes he may contemplate strategy and tactics, but in the end, execution is all that matters, win or lose.  There is a peace that comes from knowing through doing. But then again, maybe I’ve missed the point of calling myself A_Gallivant.