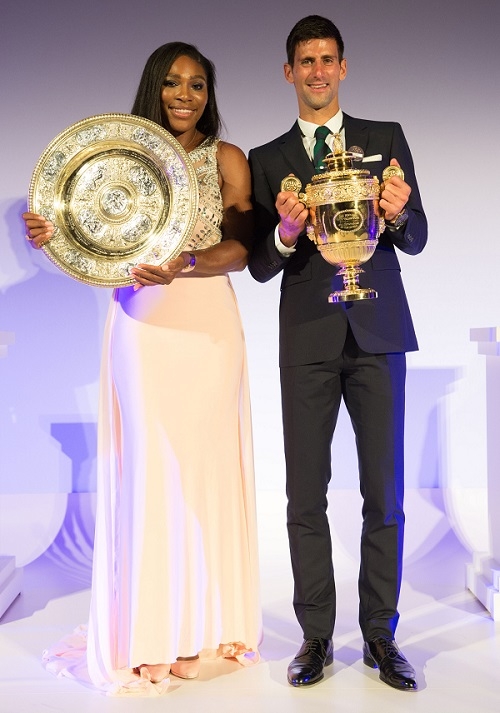 Another Wimbledon has come and gone. We saw Serena Williams capture her 21st major with a competitive straight sets win over Garbine Muguruza. Then Novak Djokovic defended his Wimbledon crown by taking out Roger Federer in 4 sets. Though it was a heartbreakers for this Federer fan, I found solace in doing what we do best in our podcast: ranting, raging, and finally laughing about the glorious sport we love.

The gang also tackled some of the messier outcomes from Wimbledon 2015 which includes the backlash against Serena Williams and the problematic article posted by the New York Times’s Ben Rothenberg about the WTA and their attitudes towards their bodies. There was so much to cover that we had two podcasts to review Wimbledon 2015.

Then our more tennis-centric follow-up on Monday:

We certainly can’t say this Wimbledon didn’t hit all the targets in terms of history: Serena completed her Serena Slam and is on course to possible lock up the career Grand Slam, while Novak Djokovic became the first man to defend his Wimbledon crown since Roger Federer.