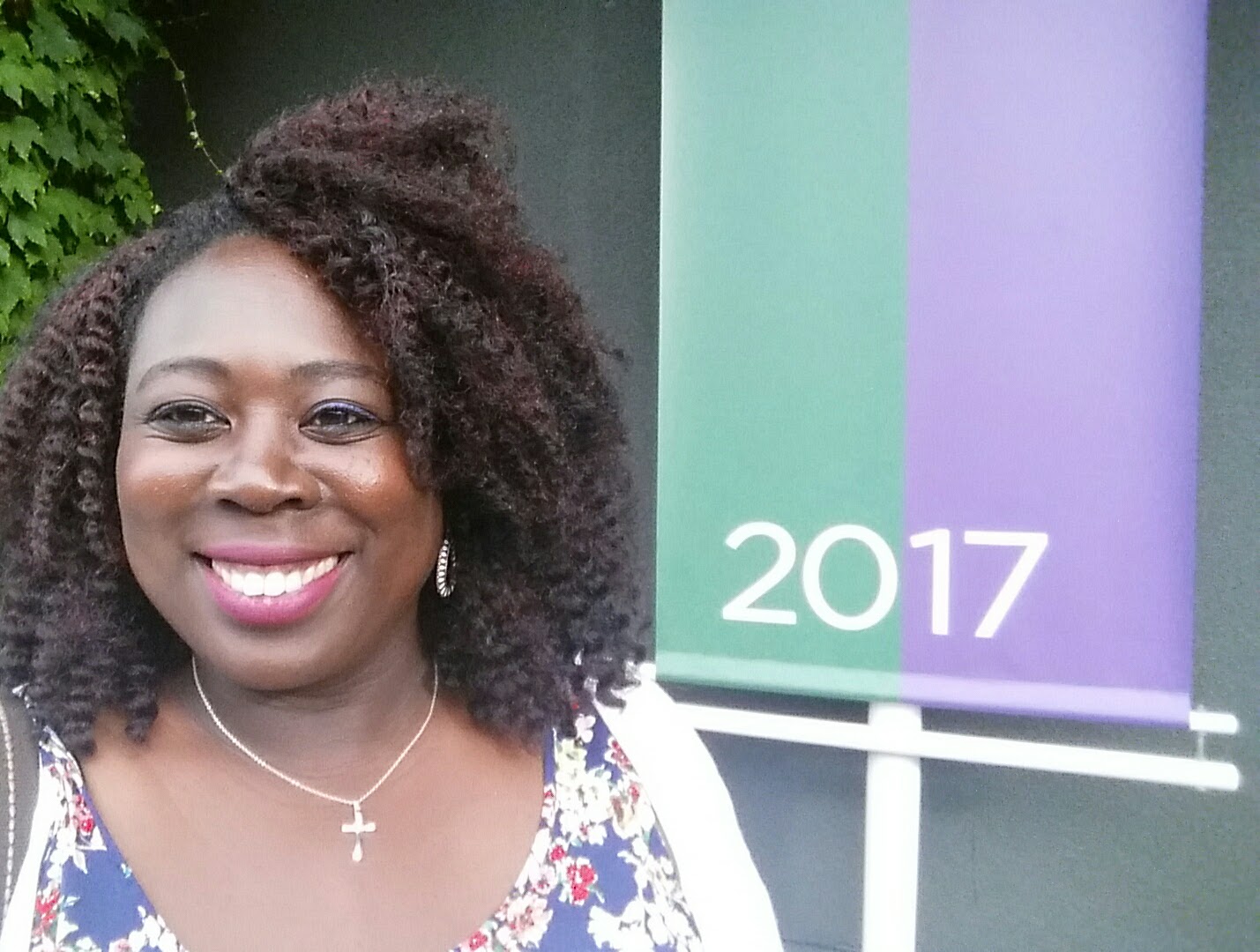 I am not a sports fan, I am a tennis fan. More specifically, I am a live tennis fan. So, while I will occasionally pull up a stream to watch my favorites play in some obscure country that ESPN or Tennis Channel doesn’t care to broadcast, I’m at my happiest watching a live tennis match. I’ve casually watched live tennis since 1999, when I would pay for grounds passes and spend the 1st Saturday at the outside courts at the US Open. That was my annual ritual until 2008. In 2008, Roger Federer lost to Rafa Nadal in the Wimbledon final. It’s still a final that I’ve only seen once, despite those who label it one of tennis’ greatest matches.

However, that 2008 Wimbledon final changed my journey as a tennis fan. Prior to that final, tennis was just a casual pastime. Seeing Federer lose at his beloved Wimbledon made me think that his career was nearer to the end, than to the beginning. Maybe, I fell for the easily pedaled storyline that Federer was passing the baton to Nadal and closing up shop. Whatever the reason, I became intensely invested in Federer and I wanted to see him play live as often as possible. It was that decision which inspired this blog and sent me traipsing around the world in 2009.

Yet, a funny thing happened while I was following Federer. I fell in love with watching live tennis and that love affair has enabled me to see the world, meet new people, and share my passion in ways I could never have foreseen. Now, nine years after that fateful 2008 Wimbledon final, I was sitting in Wimbledon Centre Court, watching Federer capture his 8th Wimbledon title. It’s the stuff of cheesy Hollywood movies, but I can’t respond with cynicism. Even now, a day later, sitting at my desk in sunny Los Angeles, I can’t parse through all the happy accidents which led me to the 2017 Wimbledon final.

If I’m honest, this tennis journey is wholly unlike me. I’m a reserved and circumspect person by nature. I don’t get fussed about most things and if I have my choice, I prefer to meet situations with equanimity and cool detachment. Yet, I broke all of those rules in my approach to tennis; it was an intense and unceasing infatuation. When I decided to travel the tour in 2009, I told everyone I knew. Most of my friends thought there was something more to what I was doing; they knew I worked as writer, so they gamely asked me if I was doing research. I took special glee in saying, “Nope. I’ve decided to travel the world just to watch tennis.” Over time, after one too many quizzical or puzzled looks, I offered a slight caveat: I’m thinking of writing a book about it. It’s only after I offered that instrumental explanation that friends and family members thought my pursuit was worthwhile.

Yet, this was a wholly frivolous endeavor for me. I simply liked being outside, watching tennis, and talking to people I met along the way.  With each new tournament I added to my travel itinerary, I was forced to step outside of my comfort zone to pursue my guilty pleasure. In many instances, I was often the only Black person at a tournament in some far flung place like Basel, Switzerland; Halle, Germany; and Shanghai, China. Nevertheless, I knew that if I wanted to maximize my experience, I couldn’t stay silent and just observe, as was my habit. I had to ask questions and make mistakes. I was often very afraid or nervous, yet, my desire to watch tennis compelled me to act, to move forward. Along the way, I learned more about the game itself as I read and spoke to others who were far more knowledgeable. Tennis became about more than just seeing Federer live. I came to appreciate the joy of watching other players compete and tell their own stories.  Most importantly, I began to see my own experience as a non-playing fan as valuable and meaningful and began to vocalize that through my blog and current podcast.

Still, as I sat and watched Federer on Sunday with my friend Susie, whom I met two years earlier at the World Tour Finals in London, I was reminded of my initial impulse in 2008. That impulse was born out of a fear that I was losing a comforting sight, Federer dominating and soaring at Wimbledon. That fear made me want to grab as much of his tennis as tightly as I could. Luckily, Federer didn’t succumb to the pat career obituaries written about him in 2008. In the end, he stayed on the tour, suffered painful losses and earned triumphant wins.  Some, I’ve been fortunate to see in person. It was all of those losses that I thought about as I watched Federer earn his 8th Wimbledon and his 19th slam. There were many times in the past nine years when Federer could have left the sport. I remember calls for him to retire and save his legacy in 2013 as he lost to unranked players. In 2014 and 2015, he came up short across from an impossibly powerful Novak Djokovic at Wimbledon and I wondered if he would ever get over the hump. On Sunday, he did. While it was not a particularly compelling final as he played an increasingly ailing Marin Cilic; it didn’t take away from the fullness of the moment. He had earned his right to be in the final simply by competing as best as he could.

I couldn’t help but be moved by the occasion as well as sharing it with other Federer fans.  While fear might have initially compelled me to act and get out on the road, it is the enduring and invigorating uncertainty of the ride that continues to make my tennis journey with all of its happy accidents a gift. Much like Federer’s own improbable run on Sunday and in 2017, thus far. 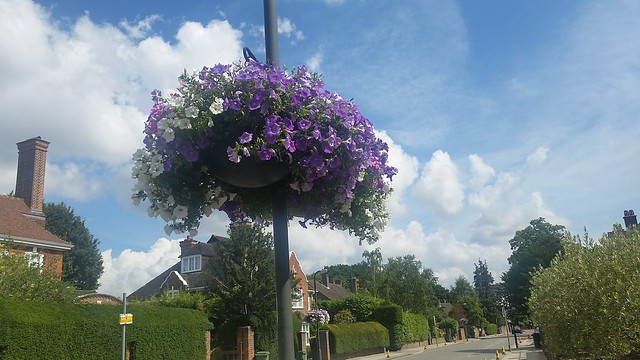